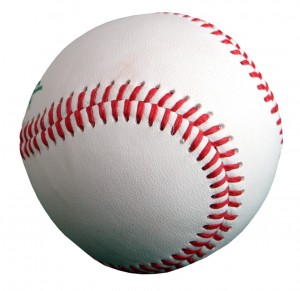 I went to the plate and gave the ump my ushall stare and got in my hurricane stance and got ready to hit a home run. Then I yelled “Hurricane Home Run” and swung hard. But I missed and the ump called a strike. I gave the ump a dirty look but I held my anger back and got ready for the next pitch. I didn’t swing at this pitch. But the ugly ump called strike two and I was about ready to tee off on his head.

But the next ball came.

The ball wiped by my face.

I swung and missed again and had missed every time from the first swing I took to that very last swing I would ever take.

That was when I had enough of this stupid game. I grabbed a kid named Donald and asked him

I didn’t believe him so I took hold of his shirt and started punching and pounding on his pink face. I could hear the screams from Donald and all of the parents in the stands and I tasted the salty streaming tears that poured off of his face. Then I felt Donald stop breathing but I kept punching him as hard as I could. Finally the coach pulled me off of him but it was too late.

I knew he was going to die…

Later that night Donald died in the hospital from brain trauma. Then I officially got kicked out of baseball forever.