I’m from a popular website called YouTube with a nine-year old video that left a four year old a memory he would not forget, on a foggy morning at 6:30 A.M. while my siblings and parents were asleep.

I’m from a Golden-doodle that shares the same birthday as me by pure coincidence, she’s a mix between a Golden retriever and a Poodle, for some reason we decided to name her daisy. I’m from an old game with an interesting backstory and a good sense of humor called Team Fortress 2, one of the most popular games ever, and a good way to pass time very quickly. 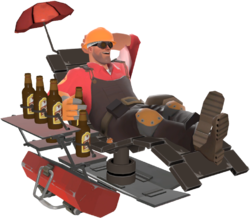 I’m from my bed and my house, both of which being my favorite places in the world besides in a pool, I say this because it is the comfiest place I know, and because every morning I feel like going back to bed and sleeping in it all day long.

I’m from a book that I’m rereading that will most likely annoy Mr. Jockers called Maze Runner, Where Thomas is put in a maze with no hope of escaping, just like all the other boys that arrived before him.

That’s where I’m from 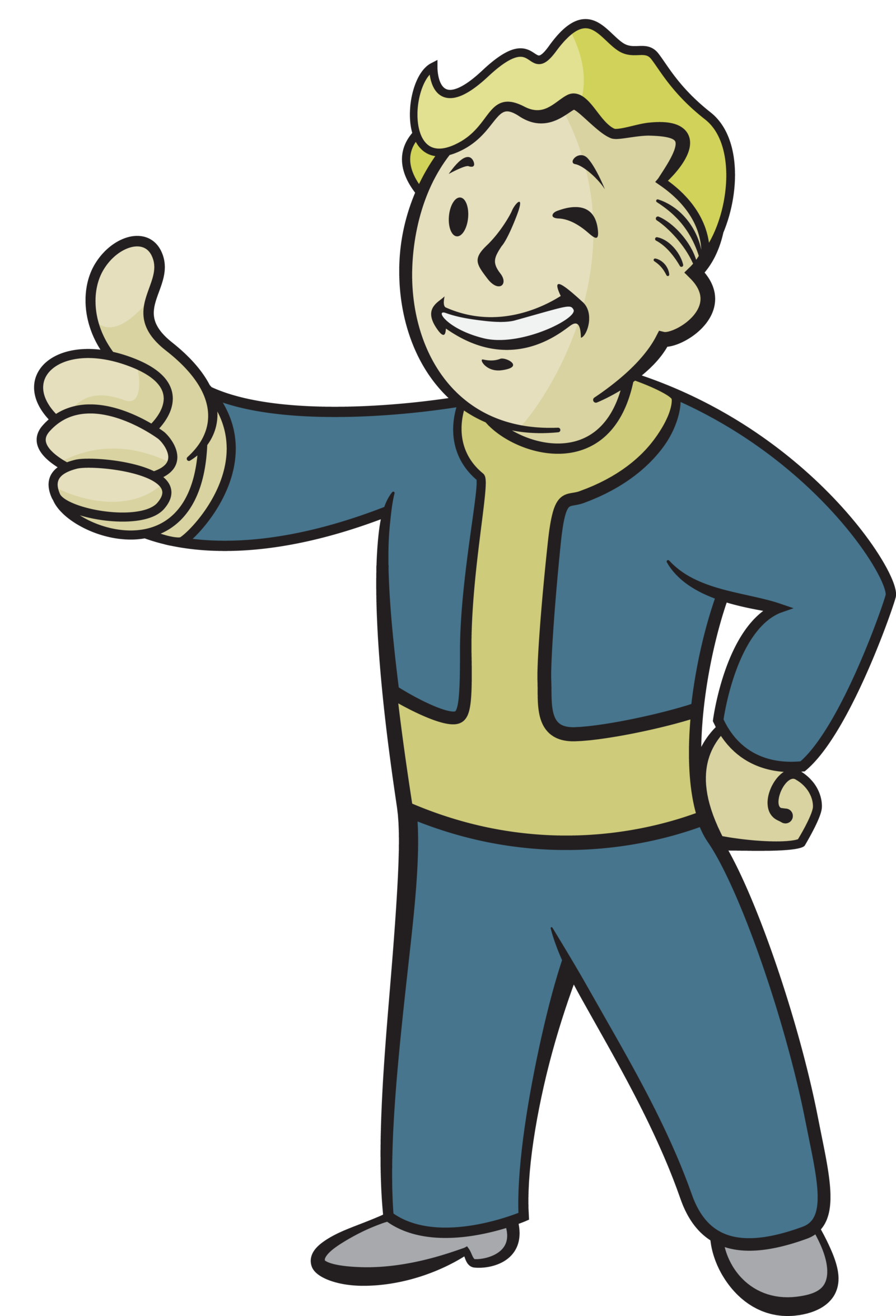