I’m from where everything is convenient but also it’s complicated. Every night it’s always bright but that doesn’t mean that nighttime is safe, when it’s morning it’s beautiful as well as safe.

I’m from where everyone has their own social group and still accepts others that might want to join it. I’m from a place of diversity and it doesn’t matter what race you are, you will always be accepted.

I’m from where houses are small but inside of a tower surrounded by many other towers, some are bigger than the one that i lived in and some of them are smaller. 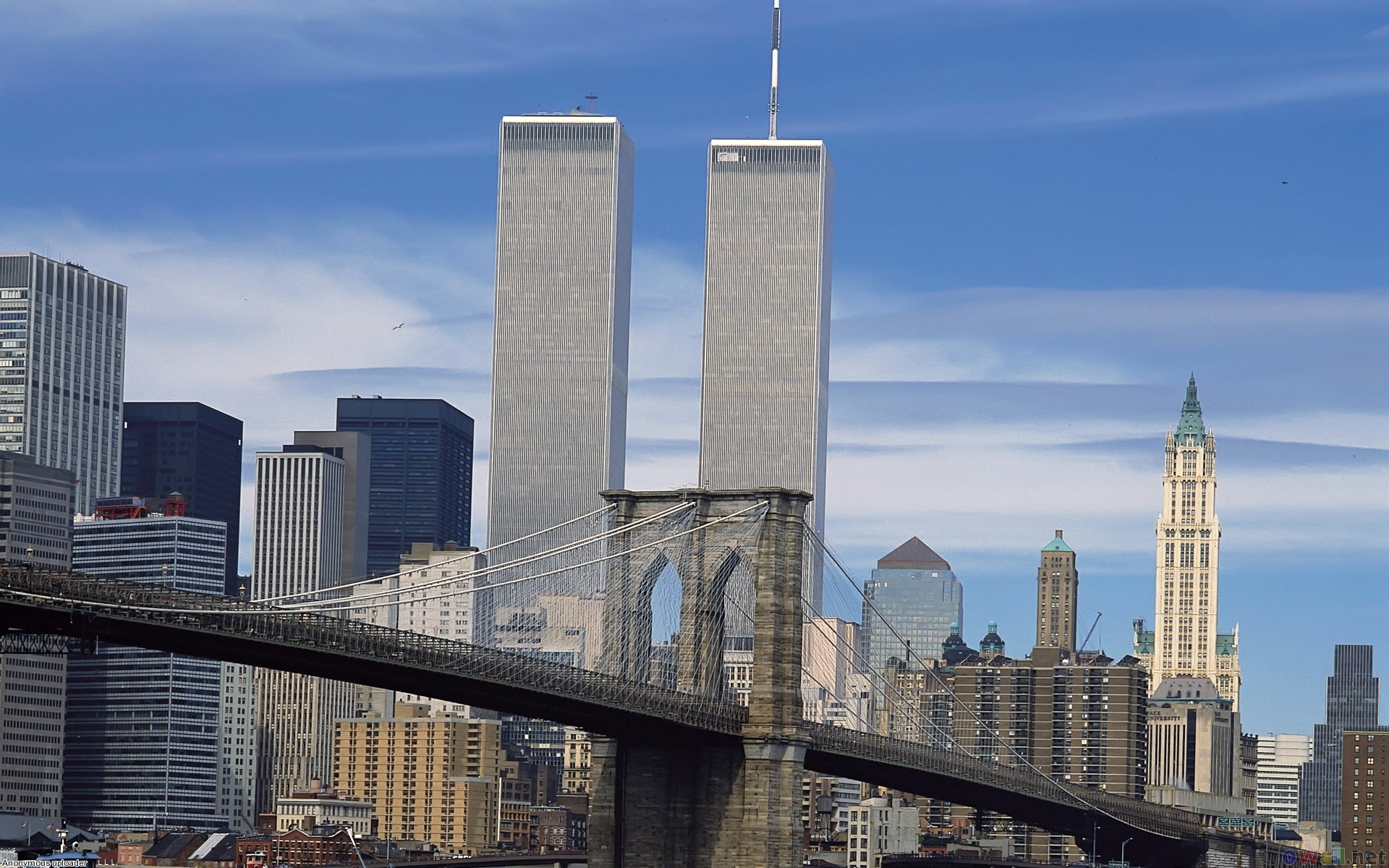 I’m from where having a pet is hard because the houses in the tower are too small for it to live in, but outside was no good either because there was no grass on the ground, only concrete and the concrete was bordered by an asphalt material that you can only cross when it says you can.

I’m from where at night you can’t see the stars, but if you look from the top of that tower you live in, you see a beauty of light from every corner on the ground as if the stars have fallen down from the sky and landed on the ground so you can see and know your way when you’re lost.

That’s where I’m from.

2 thoughts on “Kieran, Where Are You From?”