Athletes are quitting sports because of their coaches. Coaches have been treating players unfairly and sometimes inappropriately. According to The Washington Post, “70% of kids quit their sport by 13 because it isn’t fun anymore.” In recent years, coaches got stricter because they only want to win.

There are many reasons why coaches get fired. One is because they can be abusive. Multiple coaches have been fired for putting their hands on players inappropriately. This is not okay and should be stopped immediately. When this happens, it makes kids want to stop playing sports.

Coaches get fired because they bully players. Coaches like using fear and disrespect towards their players because they feel that is how they are able to learn the difference between right and wrong. Players get scared because they fear they are going to be disrespected. Most coaches have favorites. This makes players feel unwanted and like they aren’t good enough. This can make them get self conscious.

Athletes quit their sport because they don’t get to play enough. Participating on a team means actually playing and that doesn’t always happen. “A study by The Josephson Institute found that 90% of children would rather play on a losing team then sit the bench on a winning team.” Coaches play their best players more than players that aren’t as good. This is not fair to many athletes. Most coaches have favorites and many times the players they favor are the ones that are the best on the team. When coaches have favorites they have them play most of the game and the other players sit the bench more of the game.

Sometimes coaches push their players to think that sports are more important than academics. In many high schools and colleges, if your grades are not at the satisfaction of the person in charge, they will not allow you to play sports until your grades are at a certain standard. This is good because kids need a good education and should get good grades before participating in other activities. Coaches should not get their team to think that sports are more important than education because if they don’t do well in school, many won’t be able to participate in sports anymore. 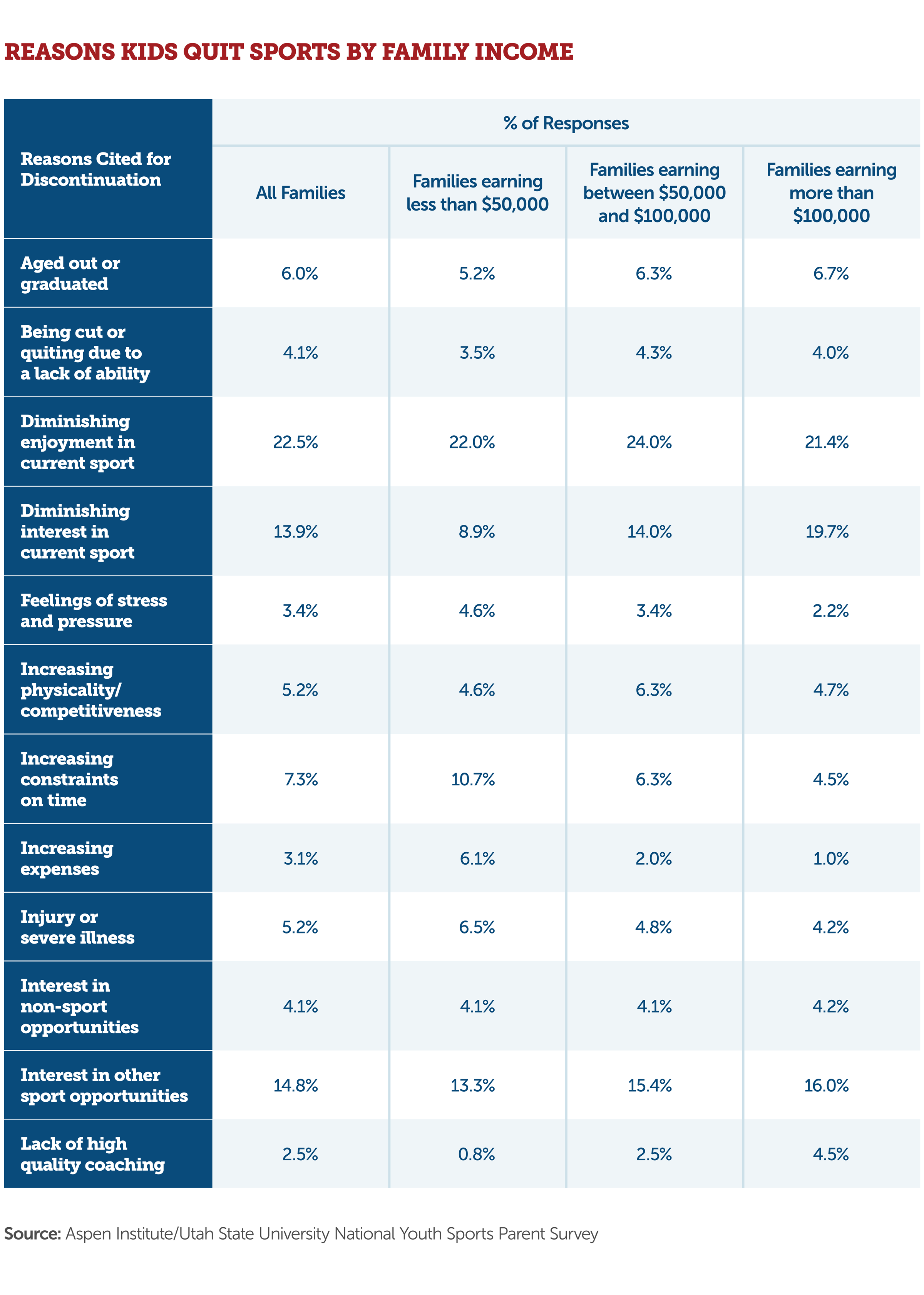 To try enforcing stricter rules on coaching behavior, talk to the person in charge of sports in Connecticut and suggest when hiring a coach, give brief lessons on rules and how coaches should act towards their players. Explain how they could get fired if they do not follow the guidelines. All players should have equal playing time no matter their skill level of the sport and it should be enforced for everyone to have equal playing time.