Women who discussed promotions were 30% likely than men to be labeled as aggressive.

A study conducted by The Winds of Change Foundation, of the 60 female leaders who responded, leaders in industry, medicine and law, are results-focused but also interested in growth of the people around them and employ a democratic approach to leadership.

“Whether or not it’s put into actual practice, the occupation of the democratic, people-oriented leadership practice forms the context of leadership today,” the study says.

While women now are given more credit, expectations persist about their behavior and abilities. A growing number of role models and networking opportunities illustrate there is more than one model for leadership success. Helgesen’s advice to women who want to be a leader is to be an individual and learn how to voice your worth. “She needs to know that even if she does all this, some people may not respond,” she adds.

“In the early ‘80s, women were encouraged to learn the language of football so they could communicate as leaders, even if they didn’t care a thing about the sport,” says Helgesen. 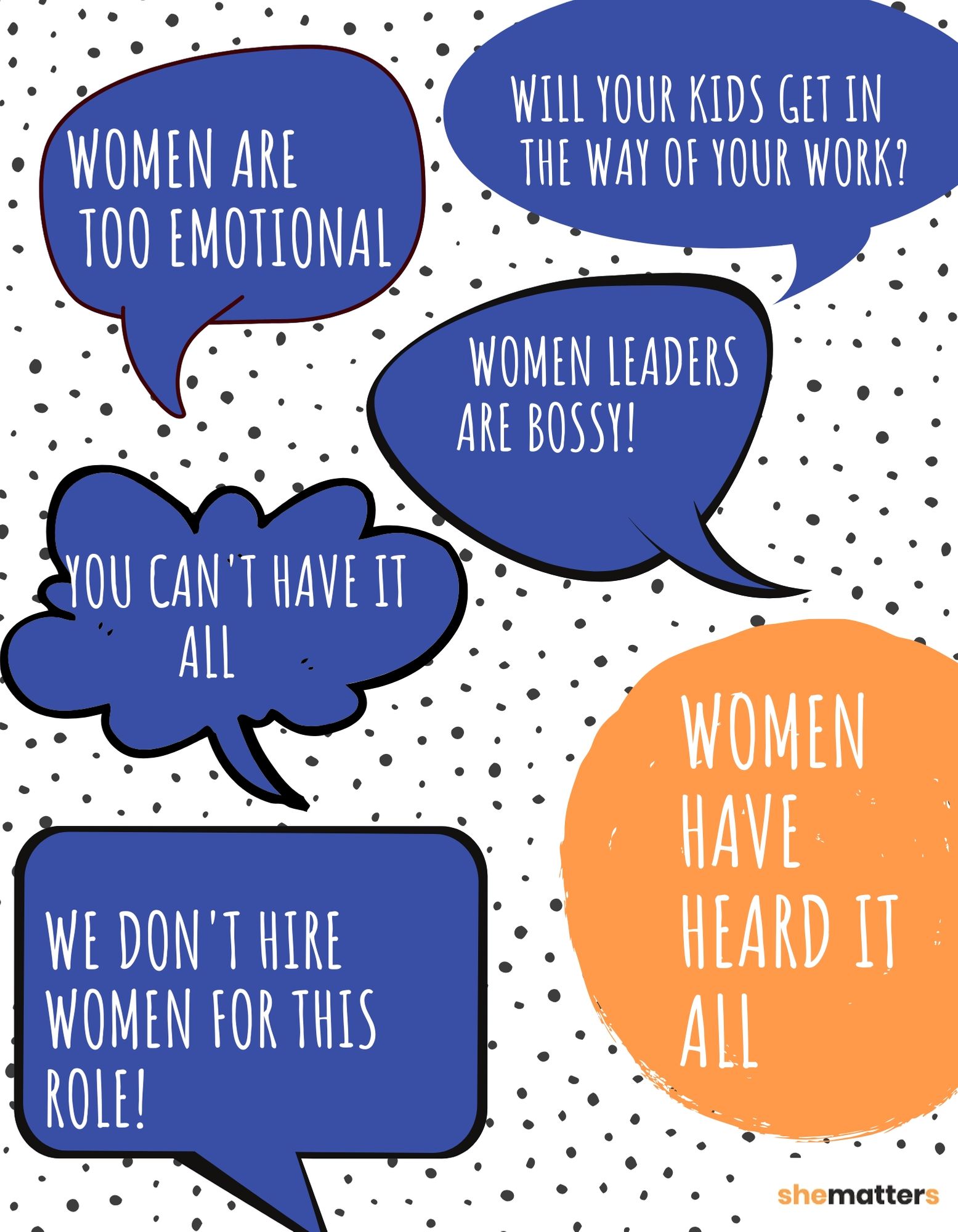 Corsones, who entered the workforce in the late’60s, says this male miming happened even earlier,  “business culture was dominated by men, and the rules that existed were rules created by men.”

Paron credits a retreat and networking group from the Woodhull Institute as a source of empowerment. Corsones is a member of the American Association of University Women and helps women through her local YWCA.

How can we help?

Encouraging young women to excel in science and math.

There’s been a lot of discussion about getting young women more involved in STEM. More men than women study STEM in school and pursue STEM jobs after graduation. Why? It has nothing to do with biological capabilities of the students and everything to do with cultural gender norms. 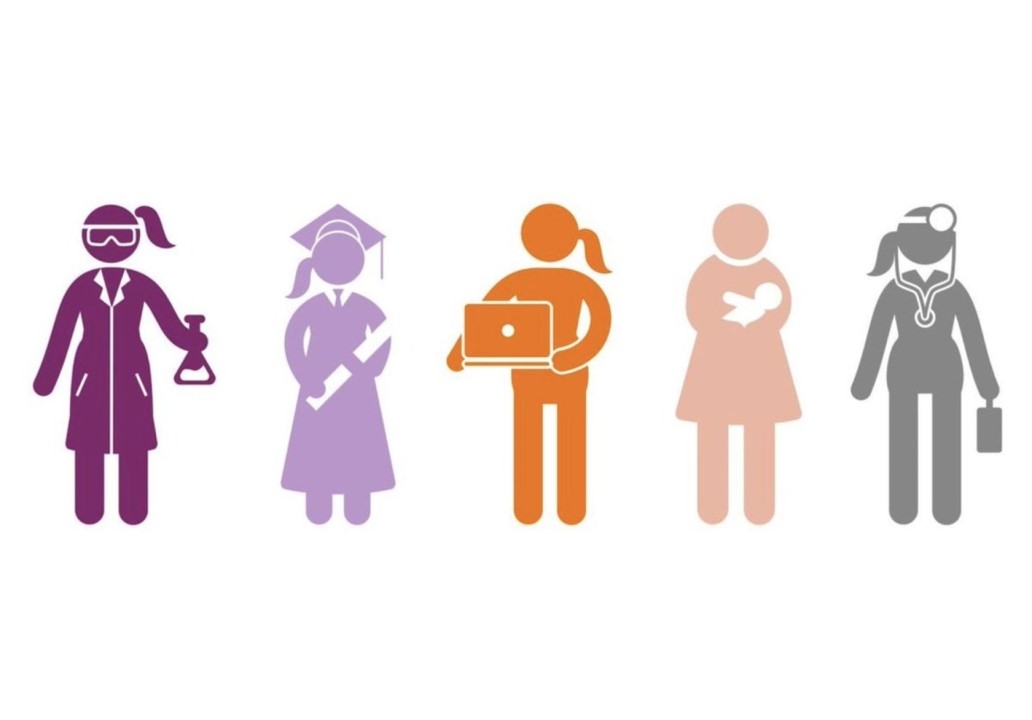 It is often said that the history of the U.S. is all about what our founding fathers accomplished. Society needs to incorporate more stories of the thousands of women who helped found the U.S. as well. An example might be the story of Sybil Ludington, who warned the colonists of the approach of the British forces much like Paul Revere. She was honored at the time, but was never fully acknowledged in the history taught to American children. By telling your children stories of women who helped make history, you empower girls to help others understand their value. Then, when they become men and women, stereotypes won’t color their view as much.

By telling people our views of this, we can help empower people to speak their minds and change society’s views of how each gender should act.