The majority of us are more dependent on social media and online connections than real life connections. We don’t realize, being on social media for long periods of time causes loneliness and negative personality traits like: narcissism, self-centeredness, lack of empathy for others, etc. People on social media can be harsh especially since they are talking to you through a screen and don’t have to say it to you face to face. According to Anxiety and Depression Association Of America “a study has shown that social media might be the reason 322 million people suffer from depression”.

Side effects of depression make you more distant from others and not in complete control of your feelings. It causes a rift in society where people would rather talk to people miles away, or not who they say they are than people right next to them. Social media, the internet as a whole has hurt us as a society tremendously.

Technology has made us more alone than ever before. For example, when the use of social media is being abused it can make you feel like you have drug-like withdrawal  symptoms from your smartphone. It is proven that smartphone addiction can cause: increased loneliness, depression, increasing anxiety, is diminishing the ability to think creativly, and disturbs your sleeping patterns. These are real issues that people deal with, which is why we need to find a solution to this problem.

Schools need to teach students the side effects of what may happen when you overuse technology. The main use of technology that is causing these is smartphones (iphone, android) and laptops (macbook,desktop). The average amount of screen time has grown to 11 hours which is an increase of 9 hours and 45 minutes from last year’s research. Schools should try having students engage in more person to person assignments (when COVID is done)  while also having the balance of knowing how they work individually. They should encourage students to be more socially active. 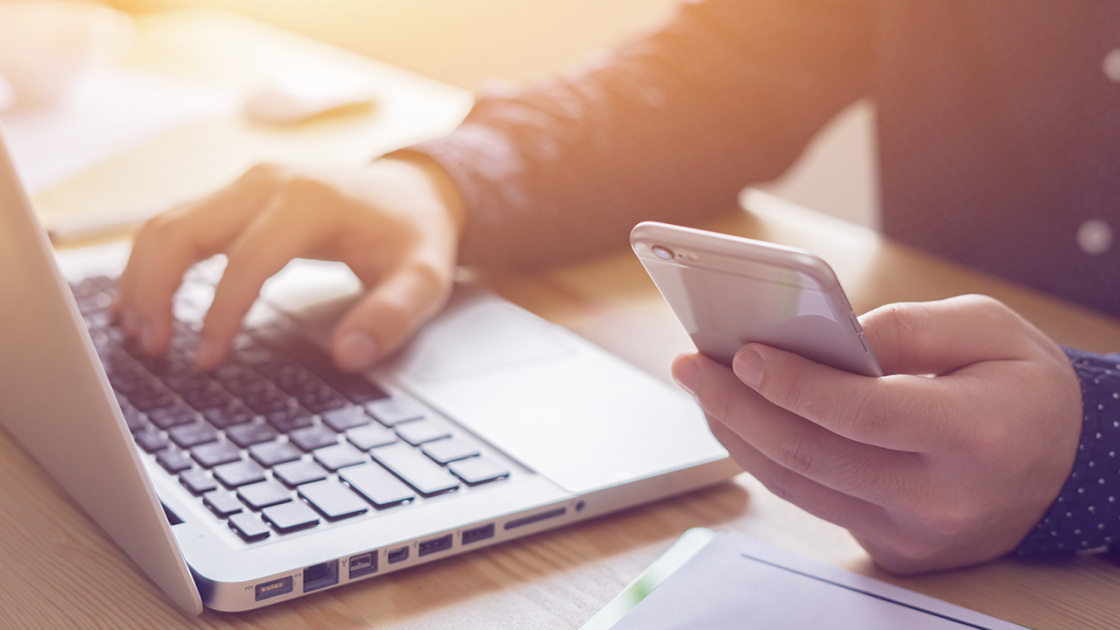 To sum up what has been stated so far. I do believe that technology makes us more alone. We should cut back on how much time we spend on it and be more aware of each other’s mental health so that we can thrive as a community and be united as one.