The community can be amazing, but also not so great. The community will be blinded by the light and follow trends that they don’t even understand such as the BLM trend, the community will only point out negatives and no positives. This is to get everything there way. This is why I’m asking companies not to give in to the community. There are countless examples to express how this is happening such as Chick Fil A for the owner being a christian, NASCAR for supporting trump, New balance for supporting trump etc. I would keep going with the list but there’s way too many. Sadly this has happened to the Washington football team, and it’s all because of canceled culture. The Redskins are under attack. 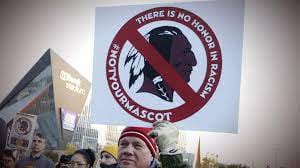 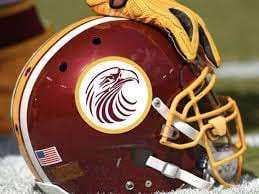