The Reliance Upon Fossil Fuels is Harming Humanity 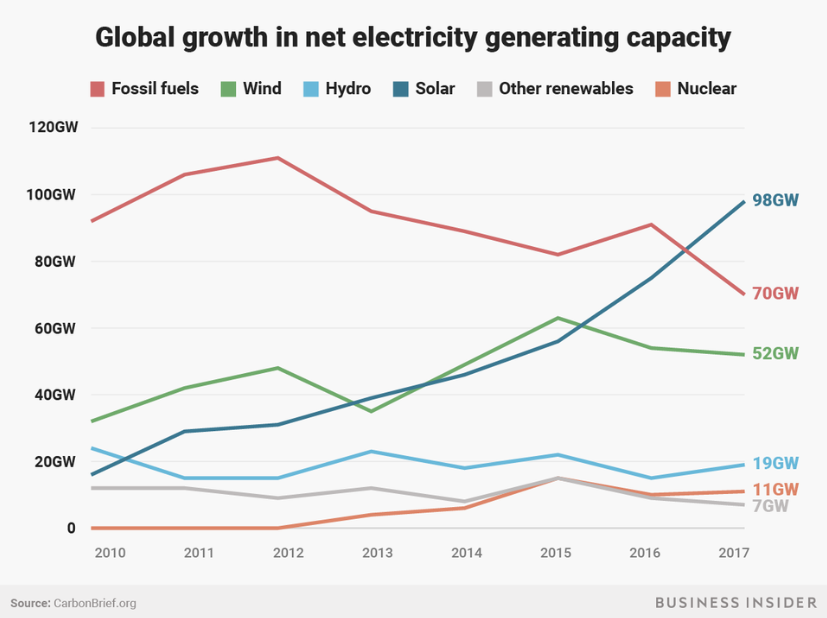 Oil’s importance in the American Economy cannot be understated. According to the American Petroleum Institute oil and natural gas consists of 8% of total GDP in America. However, this industry is not sustainable whatsoever. It appears as though America’s reliance upon the industry has clouded our judgment and choice to abandon this declining industry. America spends over one billion dollars per year importing oil from foreign nations according to brandongaille.com.

The United States imported around eleven million barrels per day in 2019 (American Petroleum Institute). However, this leads to the obvious question, where does the oil come from? According to the American Progress Organization, “In 2008, the United States imported oil from ten countries currently on the Travel Warning List, these countries are deemed dangerous or unstable.” The countries in which America imports oil include Syria, Iraq, Colombia, Chad, Pakistan, Nigeria, Venezuela, and Algeria. Our dismissal of where we get our oil is not only harmful to the US, but also causes further destabilization in countries in which we import from and thus harm our market. For example, the US government currently has 166 economic sanctions against Venezuela, restricting 99% of the country’s annual income according to Oil Price. This these sanctions put in place not only worsened but also expanded the poverty in Venezuela according to the UN.

This criticism of the over-reliance on fossil fuels could be partially discredited IF, there were not existing cheaper methods of production. According to Forbes, “Unsubsidized renewable energy is now most frequently the cheapest source of energy generation”. In addition, several organizations have produce detailed plans on how the US should go about switching to renewable energy.

According to the Energy Information Administration, the United States alone consumed 6.6 billion barrels of petroleum in 2020. America’s refusal to switch away from fossil fuels is simply irrational. The dependence of petroleum needs to stop, for our economy, our ecosystem, and our future.