The problem with prisons is that they are focused on punishing prisoners and not getting them ready to be a member of society again.

Treating the prisoners like humans, removing solitary confinement would also be a step in the right direction.  We need to remember that prisoners are still human beings even though they have committed crimes. Instead of focusing on punishment, we should focus on rehabilitating prisoners to be able become a contributing member of society once again.

“This, among other data, prompted President Obama to institute The Second Chance Pell Pilot which will open up the opportunity for about 12,000 inmates to apply for Pell grants for the first time in nearly 24 years.”

The Legislative Analyst’s Office of California, one of my sources, uses evidence-based rehabilitation programs across the country, and believes this will help prisoners not return to prison.

Government and prison officials should change the way they handle prisoners within the prison system because they are still humans even though they committed crimes. One way to start is to get rid of private prisons, start more rehabilitation centers and get rid of solitary confinement. 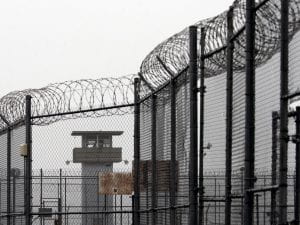 1 thought on “What is the Purpose of Prison?”