When I think about the future, what I want to be when I grow up, my mind goes blank, everything I was thinking about previously disappears, although one thing always stays, and has been with me all 14 years of my life. I want to sing. I want to be like Taylor Swift or Pink, Katy Perry or Dua Lipa, Beyonce or Adele, Lady Gaga or Billie Eillish, and so many more. These women have inspired me, these people are my role models, these icons are my dreams. But, each and everyone of them have worked their butts off to get to where they are now, each and everyone of them is still enduring a lot of challenges to be able to live their dreams. 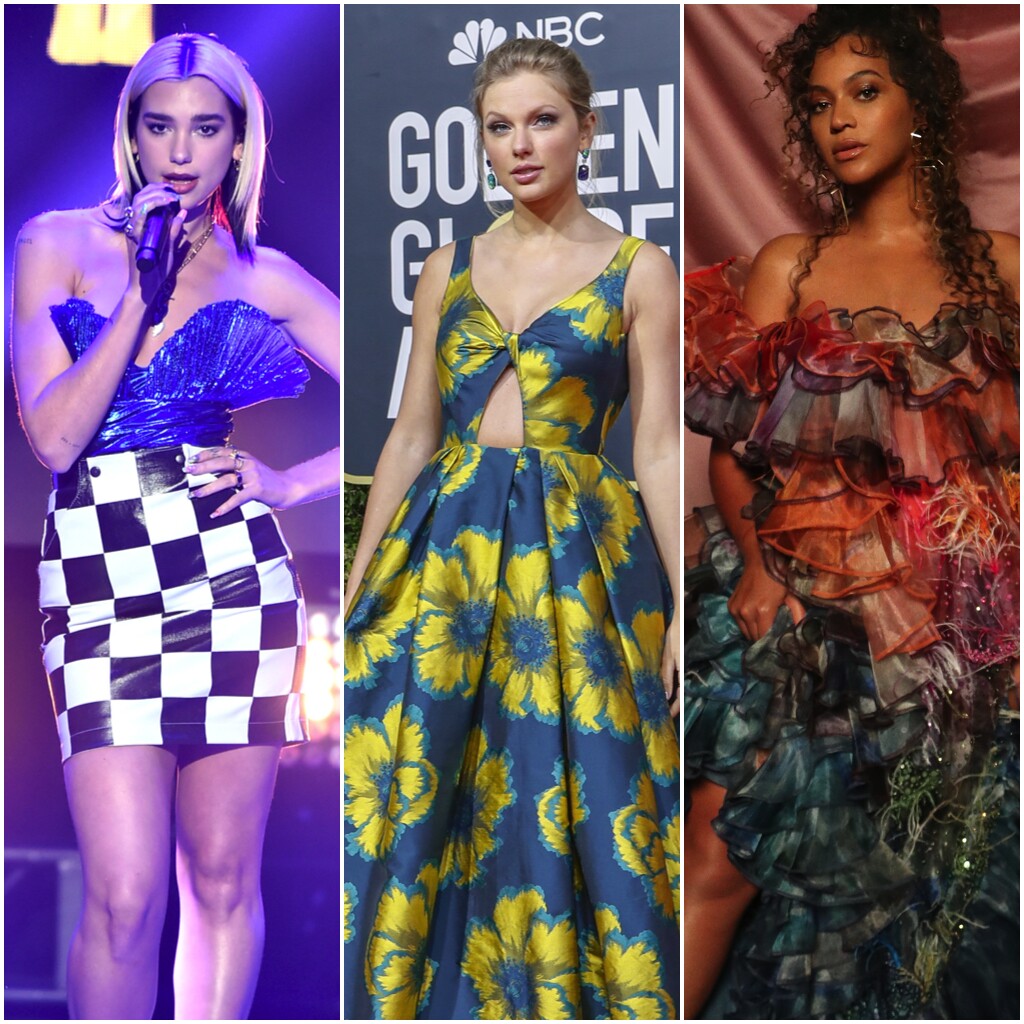 In the year of 2020 Taylor Swift released not one but two albums and in the early months of 2021is re-recording her hit album fearless  “Now I realize that this is just what happens to a woman in music if she achieves success or power beyond peoples comfort level” States Taylor Swift as she receives her award for female artist of the decade. If Taylor Swift, one of the most popular female artists in the world has and is enduring criticism and gender inequality, what does that say about the music industry?

Dua Lipa released Future Nogistica last year in the midst of COVID, and Katy Perry released her album Smile around the same time. Lady Gaga even created an online live event called ¨One World Together at Home¨, this helped everyone feel closer during a time when we felt we were alone. However, these women have struggled with being female in an industry packed with men.

Although it seems most people are listening to female artists songs, Spotify has proven otherwise, A male listener generally listens to 94.2% of male artists.

People need to start listening to female artists just as much as they would any male artist.

I have a dream, I want to sing, I want to sing like Taylor Swift or Katy Perry, Pink or Dua Lipa, Billie Ellish or Beyonce. I have a dream to work in a music industry in which people are equally supported whether they are male or female. I am a woman, I live in a world filled with women,  I listen to music created by women, and I believe we can change the music industry if we are willing to fight for it.